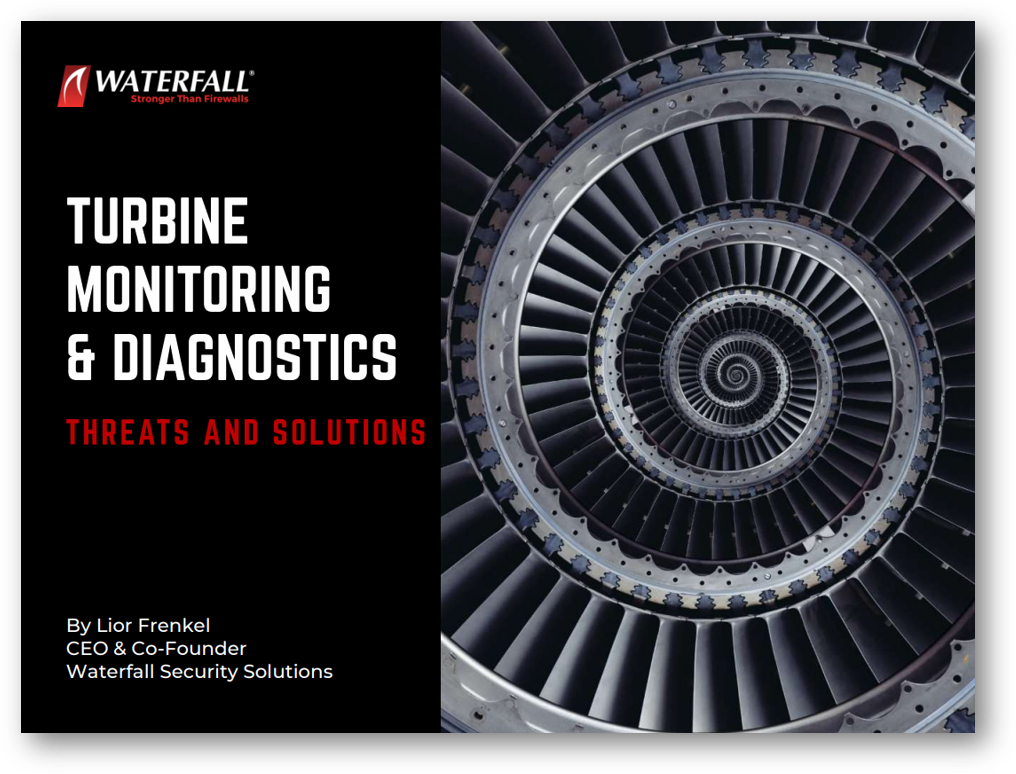 In the last half decade, targeted attacks have emerged as a new pervasive threat. A targeted attack is an attack where a team of one or more professional-grade attackers assaults a specific site or organization on more or less a full time basis over a period of days, weeks, or months, using continuous, interactive remote control tools. Targeted attacks routinely defeat classic IT-style cyber protections, including anti-virus systems, security update programs, encryption, and firewalls. This class of attack was once attributed only to so-called “advanced persistent threats.” In recent years though, the attack techniques used in targeted attacks have been thoroughly documented.

Back to Whitepapers & eBooks page>>