Waterfall is the OT Security Company – our newsletter highlights the latest podcasts, articles, and whitepapers relevant to secure industrial sites. We invite you to sign up below to stay current with the latest advanced OT security topics. 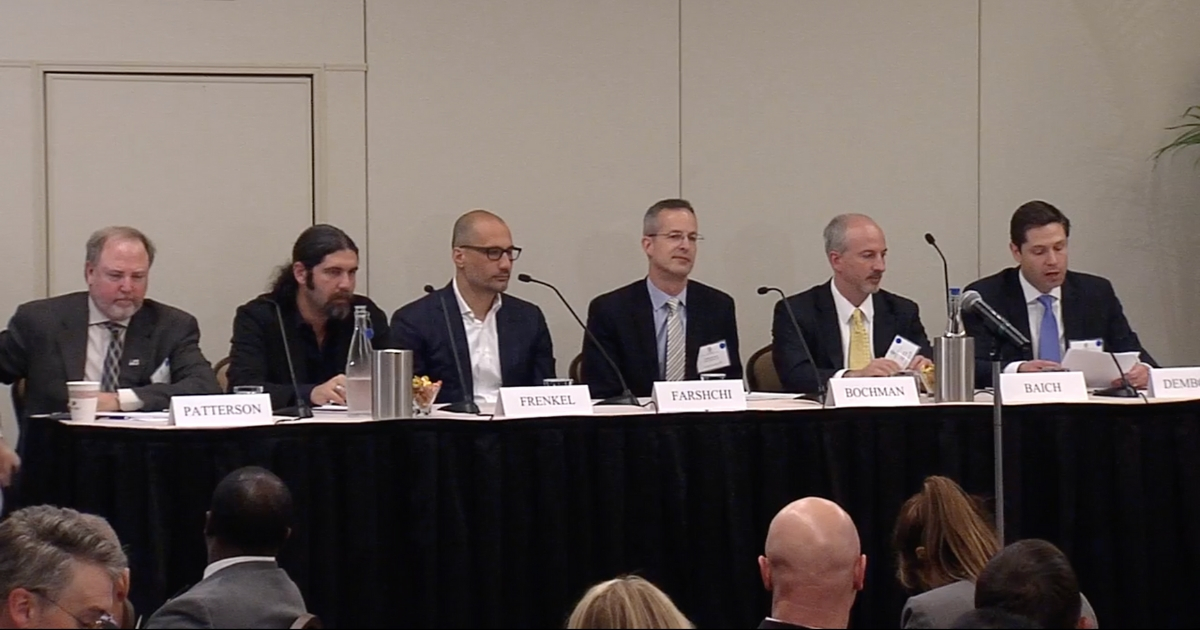 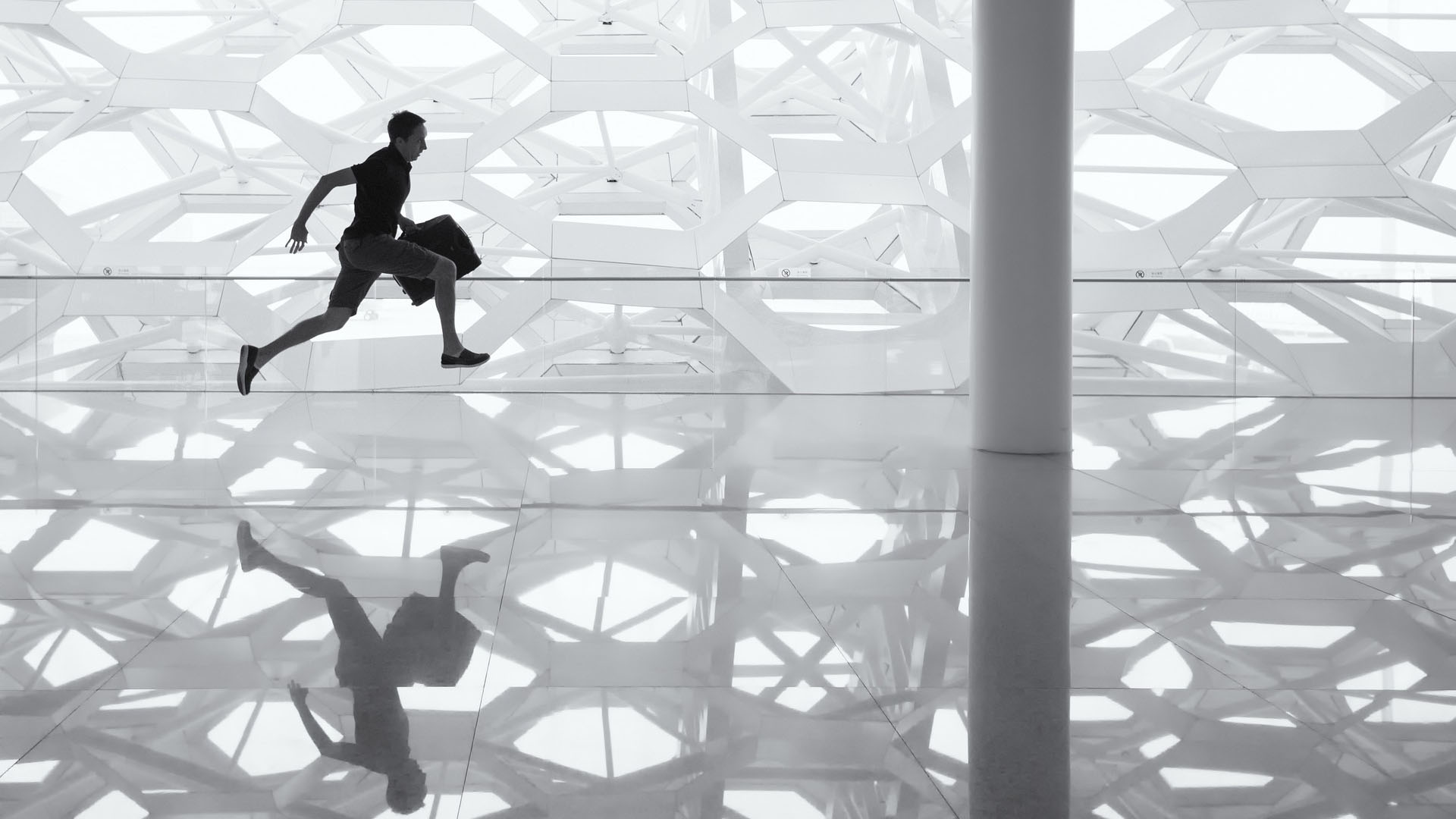 The Ukraine power grid cyberattack continued to dominate cybersecurity news in February as various researchers reported findings from their investigations of the incident. In other news, researchers discovered sustained cyberattacks against Japan’s critical infrastructure, most likely perpetrated by a nearby nation state. Amidst these reports, industrial and critical infrastructure leaders met to discuss strategies and solutions to protect against and respond to such attacks, and President Obama revealed his plan to build a stronger cybersecurity defense posture for the U.S. Underlying these events is the realization that the attacks against the Ukraine and Japan are just the beginning. Cyber-Attack Against