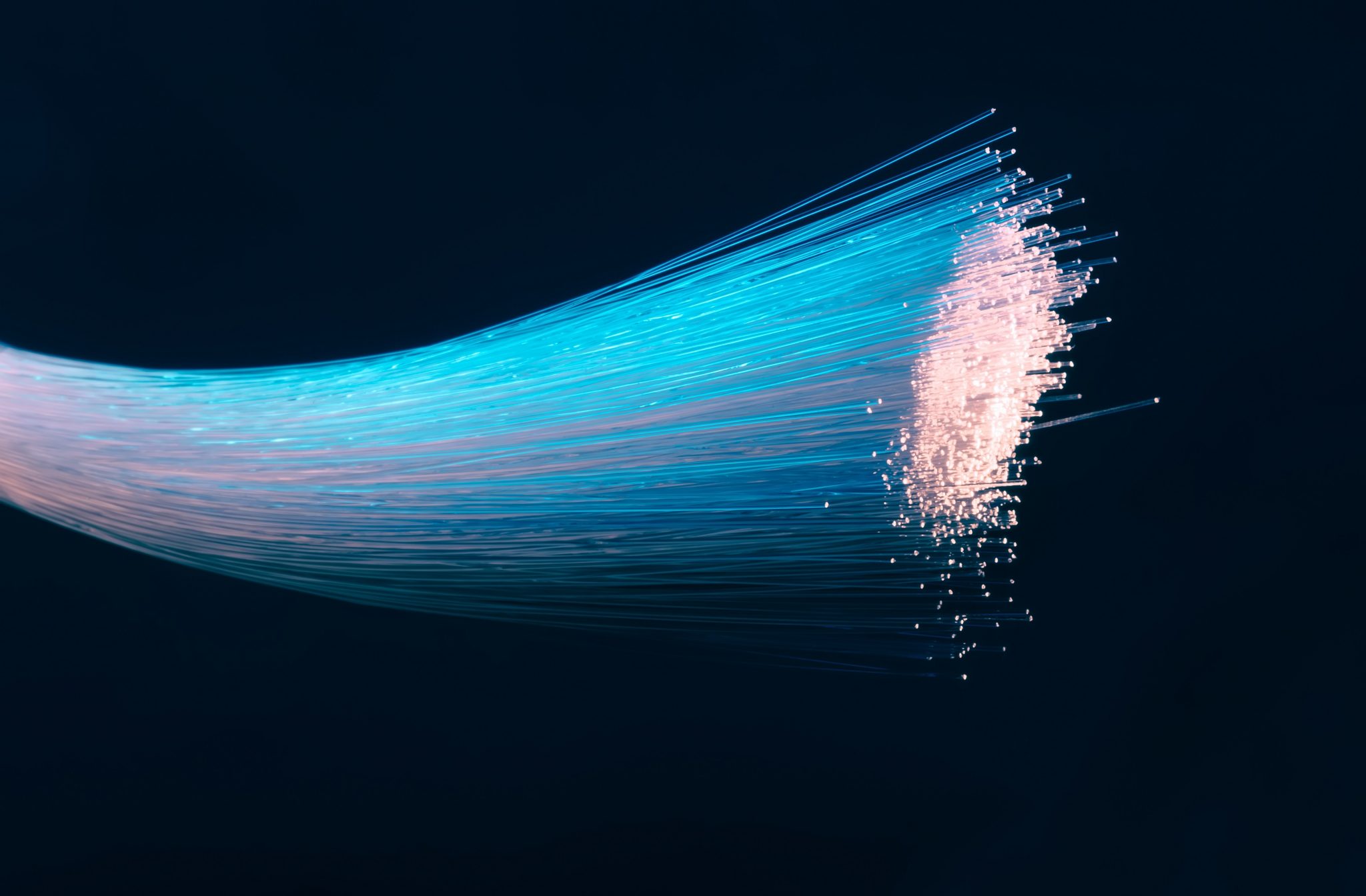 Posted at 11:39h in Blog by Waterfall Team
Share

Three of the seven strategies in the December 2015 report from the DHS NCCIC/ICS-CERT, “Seven Strategies To Secure Industrial Control Systems,” recommend unidirectional gateways for maximum protection from cyberattacks.

The report points to an increase in the frequency and complexity of cyber incidents. ICS-CERT received reports of 295 incidents in 2015, although it is believed that many more went unreported or undetected. Increasingly capable cyber adversaries who can, and have, defeated traditional IT-centric security protections perpetrate these attacks.

To mitigate this growing threat, the DHS encourages us to deploy technology to prevent these increasingly sophisticated attacks.

The DHS cites the much-publicized and analyzed “Black Energy” malware as an example relating to direct or indirect Internet connectivity. Black Energy relies on a connection to a command and control center on the Internet. The malware uses this connection to receive instructions, download additional software – such as the “DiskWiper” cited in the Ukrainian intrusions – and report intelligence gathered about the layout of the ICS for use in future, more specific attacks.

The example could have been applied much more widely in the report. In particular, with Unidirectional Security Gateways as the sole connection between an ICS network and any external network, Black Energy’s connection to a command and control center is impossible. The gateways send information where they are configured to send it, not to random IP addresses on the Internet, or on the corporate network. In addition, the gateways, of course, permit no software downloads, remote control, or other instructions from a command and control center back into the protected network.

The report is short, and is very much worth reading.